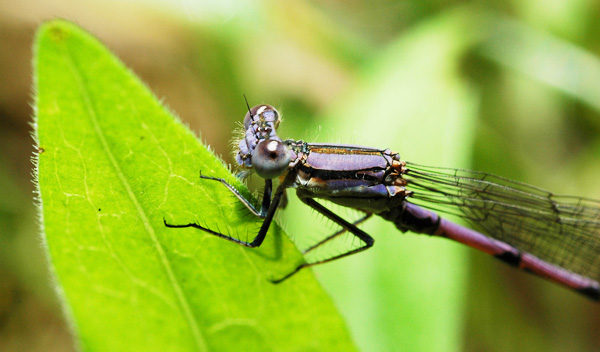 A friend shared with me some micro photography that he had captured in his back yard … and I was once again awestruck by the limitless reminders with which we are surrounded, continually pointing us to the glory and majesty and beauty of our God. What a pitiful imitation of his creativity our every effort toward art, toward design is! We can not even approach the marvelous, intricate, complex beauty with which he has invested every area of Creation. And to think he shaped it all out of nothing!

What a pitiful imitation of his creativity our every effort toward art, toward design is!

I have never been much of an animal lover, but even I can appreciate the cuddliness of puppies, the cuteness of bunny rabbits, or the ferocious impressiveness of a grizzly bear. But I have not normally looked for beauty is in the insect world. Okay, maybe a butterfly … but a hoverfly? When I saw these photos, however, that changed.

I was impressed and exhilarated by the wonders of those days of creation yet again — back there at the birth of our world — when God miraculously invented and formed the unparalleled artistry of his creation. There, in the midst of day six (a few hours before he molded humans, the pinnacle of his creation), the Creator was carving the microscopic eyes of the robber fly and the minuscule membranes of the katydid out of nothing!

Every glimpse of Creation should be a window through which we gaze, dumbfounded, at God’s glory.

“And God saw that it was good.” What a marvelous statement, to affirm that Creation was so well designed and so well executed that it met the incomprehensibly high standard of “good” in the eyes of the God of the universe! How marvelous must be this world if it pleased even God (although now wearing the tainted robe of the sin-curse). Every glimpse of Creation should be a window through which we gaze, dumbfounded, at God’s glory. I share these photos, as my friend so graciously shared them with me, as just a few panes of that cosmic window to the wonders of our God. 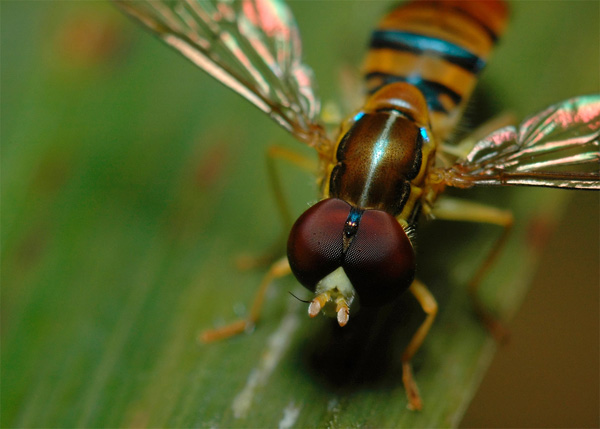 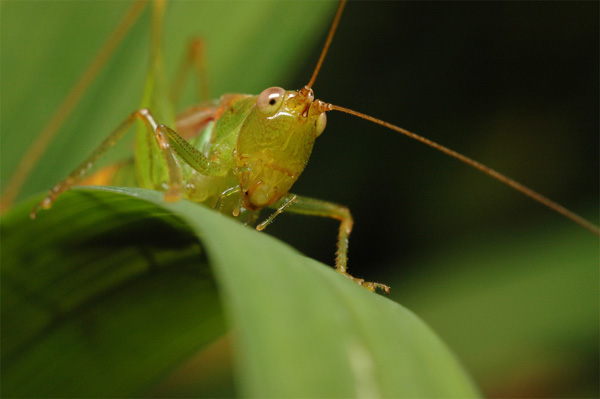 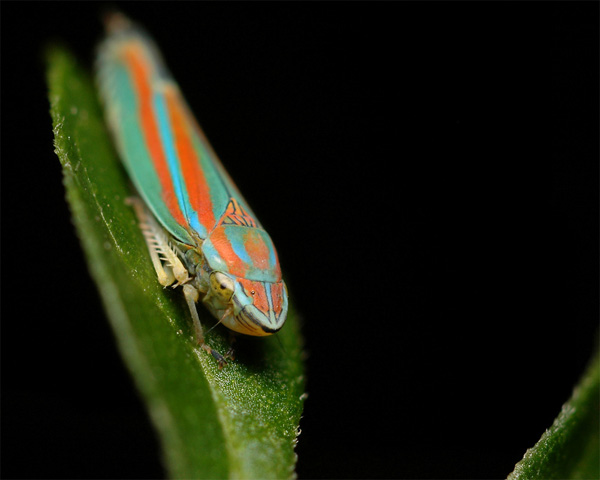 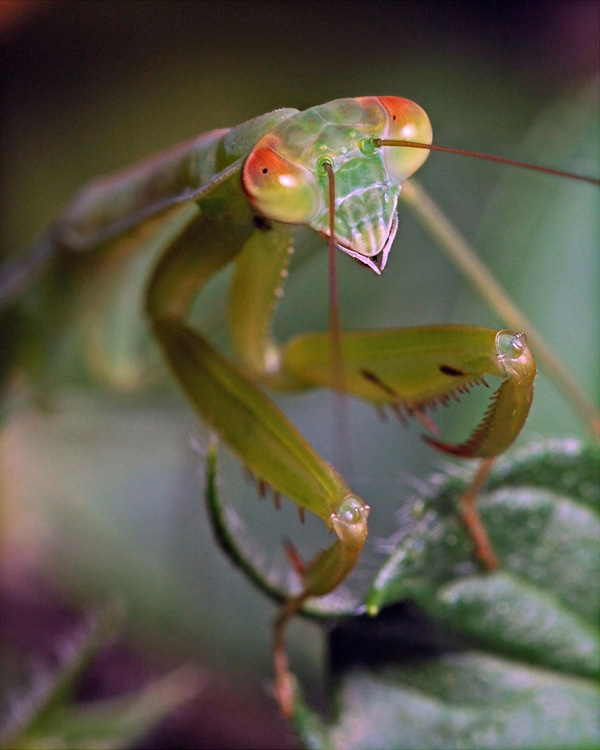 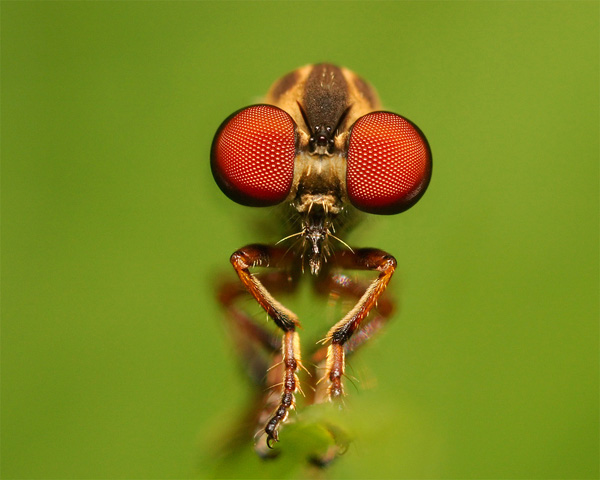