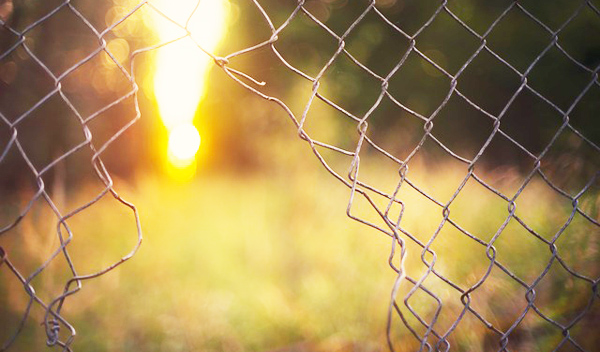 How often they rebelled against him in the wilderness and grieved him in the desert! They tested God again and again and provoked the Holy One of Israel (Psalm 78:40-41).

This passage has been misunderstood by some to support the idea that men and women have an autonomy which God cannot violate and that we, therefore, have the ability to “limit” (as per the KJV) God’s interactions with his creation. It is thought that we have a “sacred free will” which God can not, or will not, violate.

Ironically, however, the context of Psalm 78 makes it clear that the “limiting” of God of which Israel is being accused is actually in their perception of God and their challenges to him. For instance, we read in the 19th verse that Israel “They spoke against God, saying, ‘Can God spread a table in the wilderness?'” Likewise, we read of their brazen questioning in verse twenty: “He struck the rock so that water gushed out and streams overflowed. Can he also give bread or provide meat for his people?”

Israel sinned by questioning God’s ability to provide for them and by limiting him in their descriptions and perceptions of him.

As the following verse 42 (and, in fact, the rest of the chapter) reminds us, this came about because they had forgotten the great things that God had done for them in the past. Rather than bowing to him as the sovereign Lord who will do all his pleasure, working all things according to the counsel of his own will (Daniel 4:34,35; Isaiah 46:10; Ephesians 1:11), the Israelites were challenging his power, questioning his sovereignty, and disregarding the miracles that he had already shown them.

God will not be boxed up, painted in, put down, or searched out by man’s mind or will.

They were like the atheist of today who audaciously declares, “God, I will believe on you if you will just cause this table to levitate, or if you will just give me some other miraculous sign.” As if God has nothing better to do than obey the orders of unbelievers or submit himself to the beck and call of the disgruntled Israelites! Sadly, many people make the same limiting statements about God today, trying to chalk out a silhouette for him that will appeal to their own reason or desires. However, God will not be boxed up, painted in, put down, or searched out by man’s mind or will. As Proverbs 19:21 reminds us, “Many are the plans in the mind of a man, but it is the purpose of the Lord that will stand.”

Thankfully, the last verse of our Psalm 78 puts things in perspective for us. God is not, even by our rebellion, limited in his dealings with humanity, because “with upright heart he shepherded them and guided them with his skillful hand” (Psalm 78:72). God is able to overcome man’s will, and the many plans of man’s mind, in order to do us good.