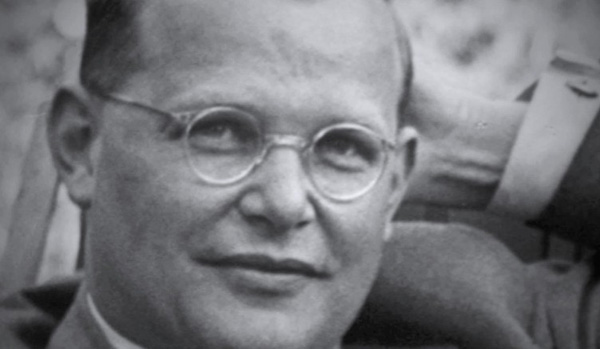 Bonhoeffer’s classic work The Cost of Discipleship was written at the height of his conflict with Nazi ideology and with the compromising German church. His lonely and courageous stance against the official state church under Adolph Hitler is inspiring and thought-provoking to any Christian.