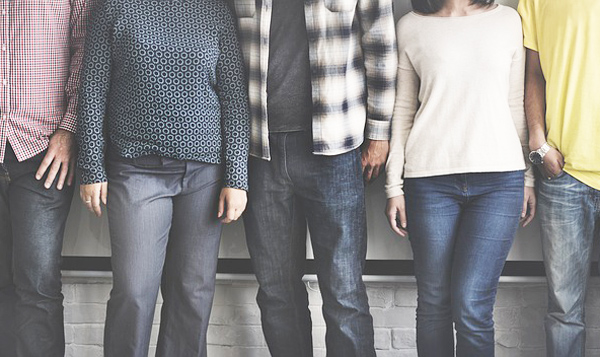 This beautiful, biblical description of a Christian comes from James Smith in 1856. As you read this pastor’s wise and insightful summary of the Christian life, prayerfully consider — not only whether these words describe you, but — how they may better describe you. May each of us as Christian believers learn Christ’s doctrines better, trust his promises better, and do his will better.

If anyone is in Christ — he is a new creature:

He is convinced of sin — and mourns over it; he hates sin — and departs from it; he reads the Word of God — and loves it; he hears the gospel of Christ — and believes it.

He becomes a disciple of Christ, . . . learning His doctrines, trusting His promises, and doing His will.

He receives the Spirit of Christ, which is a spirit of meekness, love, and holiness.

He would rather suffer for Christ — than sin against Christ! He . . . loves the person of Christ, imitates the example of Christ, and observes the ordinances of Christ.

He commits his soul into the hands of Jesus . . . to be pardoned through His blood, to be justified by His righteousness, to be sanctified by His Spirit, to be preserved by His power, to be used for His glory, and to be presented faultlessby Him to the Father at last.

He looks for the second coming of Christ with joy — because then he will be like Him, for he will see Him as He is!

Such is a Christian, according to the New Testament.

Reader, are you a Christian?

Can you live without prayer?

Can you be happy without Christ?

Can you neglect or despise the Word of God?

If so — then you are not a Christian!