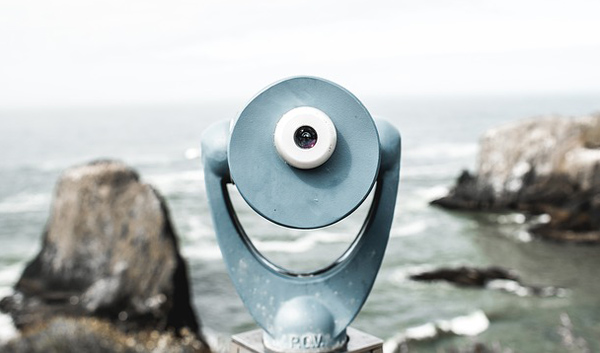 Paul contends in Romans 1:18-22 that, although God is invisible, his works are a visible proof of his actions and existence. Everyone realizes, in their heart, that there is a God; but many try to suppress this knowledge even from themselves. Anyone who claims there is no god has to explain why there is almost universal belief in some god(s). What John Calvin said hundreds of years ago is still true, that not one tribe in the world has ever been discovered who was atheistic.

To be a human is in some sense, then, to be religious (although not necessarily true religion). Psalms 19:1 and other passages tell us the whole creation declares its Creator. Thus, it is a valid argument to argue from the creature to the Creator, from the design to the designer.

To be a human is in some sense to be religious (although not necessarily true religion).

Paul argues in Romans 2:14,15 that, although Gentiles did not have stone tablets with commandments, God’s law is written on everyone’s heart. Everyone has a moral conscience (e.g. everyone in every culture knows it’s wrong to steal, for example, even if they go ahead and do it). Many Christians have therefore argued from the existence of the moral law to the existence of the moral Law-giver… another sound and Scriptural argument.

Other valid arguments for God’s existence could be mentioned. This does not mean that we can best argue for God’s existence from any single argument or piece of evidence, because of the nature and subjectivity of even human reasoning. It is certainly more plausible, however, that God exists than that he doesn’t, considering the cumulative evidence around us.

The greatest influence we can have is by praying to the God we know exists, even as we seek to tell others about him.

For this reason, the greatest influence we can have is by praying to the God we know exists, even as we seek to tell others about him. He alone can open eyes, make hearts receptive, and bring minds to accept what he has plainly set before us.